Search our catalogue below using our Product’s name, CAS Number or Product ID.

Our staff have expert knowledge in sourcing and supplying chemicals and identifying customer needs in a proactive manner. Customer feedback is important to us and wherever possible, suggestions are implemented without delay ensuring a good working relationship with our clients.

Quality is at the forefront of the companies’ activities, supported by the accreditation under ISO 9001:2008. We have DGSA and IATA approved representatives providing knowledge under the shipping regulations of dangerous goods. All aspects of products and service quality are strictly monitored under our system.

Our aim is to provide you with quality, reliable, flexible and cost effective solutions to your outsourcing requirements. Safety and awareness of the environment are naturally of great importance to the manner in which we conduct our business. We operate in complete confidence so that the security of your business is assured.

We are a medium sized company who specialise in prompt and personal service. Our policy is to provide fast and efficient service to all areas within the UK and abroad, in many cases delivering within 24 hours. Our major customers include BAE systems, and Boots contract manufacturing.

Sherman Chemicals was established in Tottenham in the early fifties as the result of a management buyout of an Anglo-German company that specialised in natural rubber products and the importation of fine chemicals from Germany in particular from Riedel De Haen.

The company continued to expand throughout the fifties and early sixties out growing their premises. The chemicals side of the business was relocated to a new industrial development in Sandy Bedfordshire where they started to supply key products to Aerospace and Defence companies. Over the next twenty years this became an Important function of the business along with the supply of laboratory chemicals and fine inorganic chemicals for pharmaceuticals and cosmetics.

Meanwhile the rubber specialist side of the business moved to Gillingham in Dorset where it too became involved with specialist manufacture of adhesives and sealants for the Defence industry, Industrial catalysts for oil refining and the extrusion and rolling of magnesium and aluminium. As with the Sandy side of the business Sherman Chemicals Dorset continued to prosper by taking any opportunity to diversify into new products and technology.

In 1996 the two branches of Sherman Chemicals combined operations on the Station Road site in the centre of Gillingham. It was a successful marriage and Sherman Chemicals still managed by the sons of the original founder maintained an excellent reputation throughout the industry. Ten years on with the existing owners looking to retire another management buyout successfully transferred the business on to another generation.

In November 2014 as the result of a mutually beneficial takeover Sherman Chemicals became part of the Molekula group of companies. The experience and expertise having been retained by the new company enables the Sherman Chemicals Manufacturing capabilities and the Molekula marketing power to combine and add benefits to both businesses. 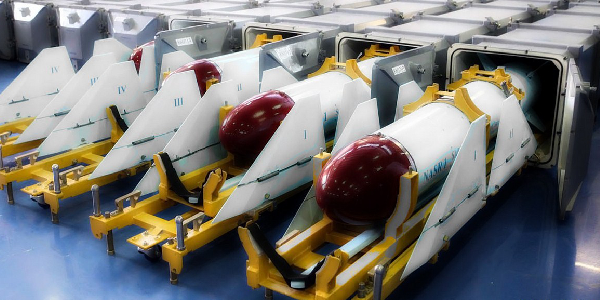 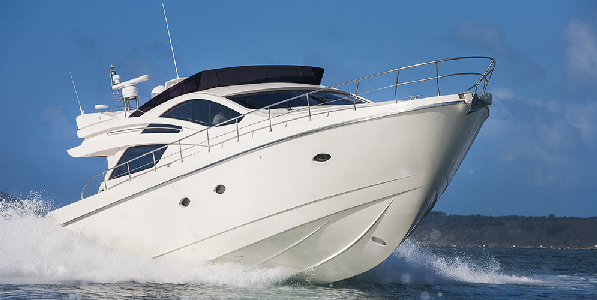 Sherman Chemicals have been developing cleaning products for many industries for more than 30 years. Applications include domestic cleaners. commercial cleaning products for the maritime industry, boat fender and upholstery. Send your requests for a specific application and we will look at a special development of a suitable product.

A wide range of products available for all applications. Available in sprays, flip-top bottles or bulk packs. Such as, Fender Cleaner, Dinghy Cleaner, GRP Cleaner, and Waterline Stain Remover.